If you or someone you know has been diagnosed with cancer make sure they watch this video to help get informed on what cancer really is, how it forms and how to heal the root cause instead of just trying to get rid of the effects (the tumor) and find out later that tumors can keep coming back if you do not treat the cause- which is the CANCER PROGENITOR CELL – the queen bee of the bee hive that makes all the other bees!

If after watching the first 7 minutes of this video you have questions on how to heal the root of your cancer call Total Health Institute at 630-871-0000 for a complementary phone consultation with Dr. Nemec or one of our health associates to have your questions answered. 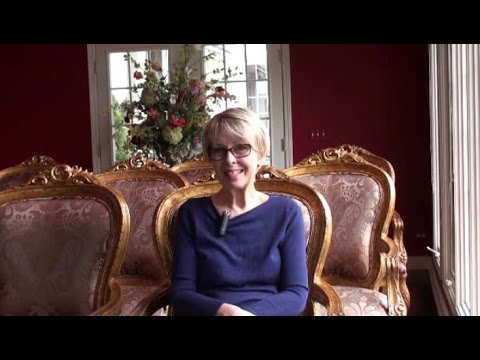 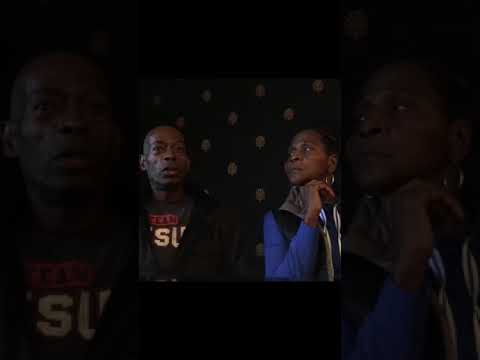 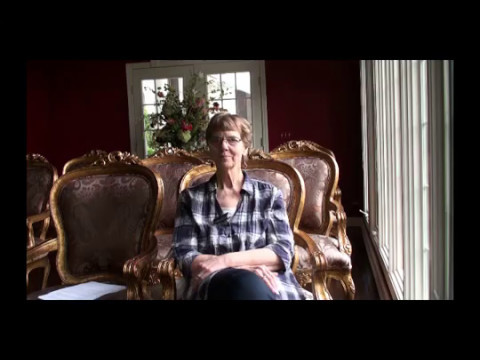 The purpose of this page is to educate you on what alternative and integrative cancer therapy really IS. We will be sharing news on alternative cancer treatments that is not focused on killing cancer cells with chemicals and radiation but instead working to balance the systems of the body so it can do what God designed it to do from the beginning – heal naturally.

Every symptom, condition and disease has the possibility to heal naturally without drugs or surgeries if one does not wait too long or toxify the body with too many chemicals.

If a person who has been diagnosed with advanced cancer has two weeks to live and you cut that person’s finger, what does it do? IT HEALS! If the finger heals why doesn’t the malignant tumor heal in the breast, or the lung? The answer can be BLOCKAGE. There is no blockage of the flow of life to the finger but there may be a blockage in the flow of life to the breast, the lung, etc.

Remove the blockage then you can see life and health restored, naturally.

Is cancer really trying to kill you?

According to the toxicity and disease model, cancer forms when toxicity builds up to the point that it spills over from the blood to the space between the blood and the cells called the extracellular matrix and then finally spills over into the cell itself and enters the nucleus of the cell where the DNA and genetic material are made. When toxins enter into the nucleus the cell has one final attempt to survive, it dedifferentiates into progenitor cells to try to adapt to a toxic, hostile environment. The progenitor cells can change into any cell type and also grow very rapidly.

So if the cells have a stimulus to transform into cancer progenitor cells to adapt to a toxic environment then how can you cause the cancer progenitor cells (the queen bee of the bee hive) to revert back into normal cells? Is this done by adding more toxins like chemotherapy or by removing the toxic load and upgrading the performance of all systems, glands and organs? The answer is obvious. Cancer cells are not some foreign invader that should be killed.

So when a person has multiple rounds of chemotherapy and everyone is pleased because the tumor is shrinking, do not get too excited because what is usually happening is a killing of the regular cancer cell and a production of a more aggressive growing cancer progenitor cells that are drug resistant. The term is MDR or multiple drug resistance. This is similar to when a person takes too many antibiotics and the bacteria grow stronger and more antibiotic resistant. The same happens with cancer progenitor cells. This is why people see a shrinking of tumors but then the cancer can return worse than ever before. This is because they did not change the internal environment to make it one that promotes health but instead they tried to kill their cancer cells.

So what is the answer?

If you put garbage on your driveway it will attract flies. How many cans of fly spray will it take to kill all the flies? Infinite! The flies will always be attracted to the garbage no matter how many you kill there will always be more coming. How do you get rid of the flies? Remove the garbage and the flies will leave because they have no reason to be there anymore. In this analogy the flies are the cancer cells, the fly spray is chemotherapy and the garbage is the internal environment you have created with poor diet, lifestyle and stress. Change the environment and you can change the disease. Alternative cancer treatment must focus on changing the environment instead of trying to kill cancer cells.